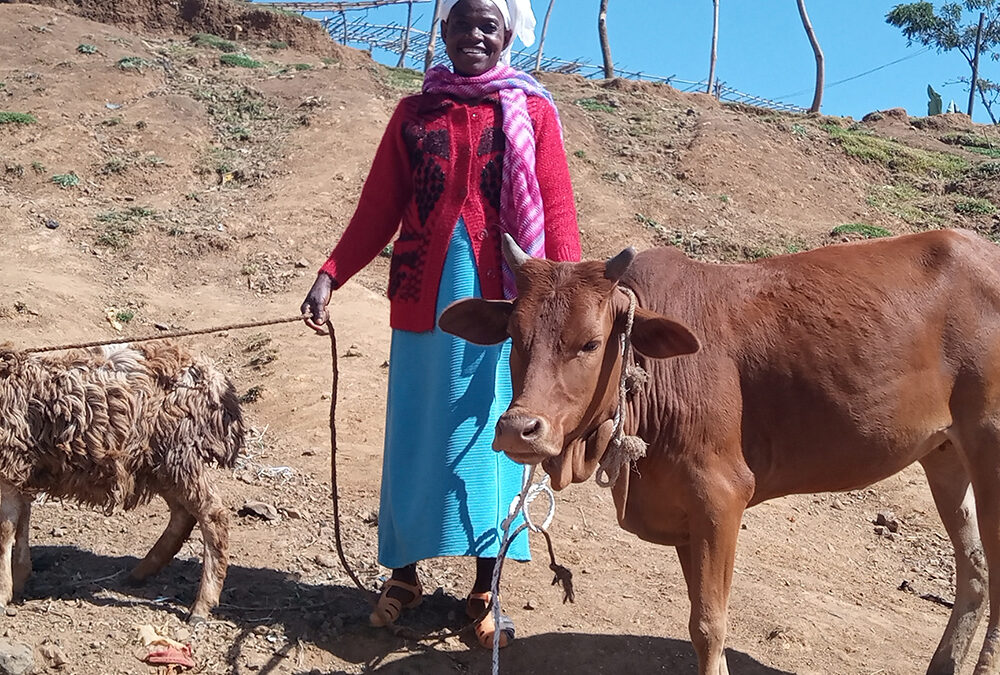 Azalech was married at the age of sixteen. She developed obstetric fistula at the end of her third pregnancy. She had labor pain that lasted 3 days at home because she could not get transportation to a hospital. Like her first two pregnancies, this one ended in stillbirth.

She says, “I was stressed and anxious a lot. I used to think I was cursed. I stopped going to any of the public festivals. My husband was not supportive, and he divorced me.” Azalech learned about fistula from a Safe Motherhood Ambassador named Terfech, and after three years of suffering, she was able to be fully cured of her fistula. “Now I have a plan,” she says. “I want to educate the women in my village about early marriage and fistula.’’