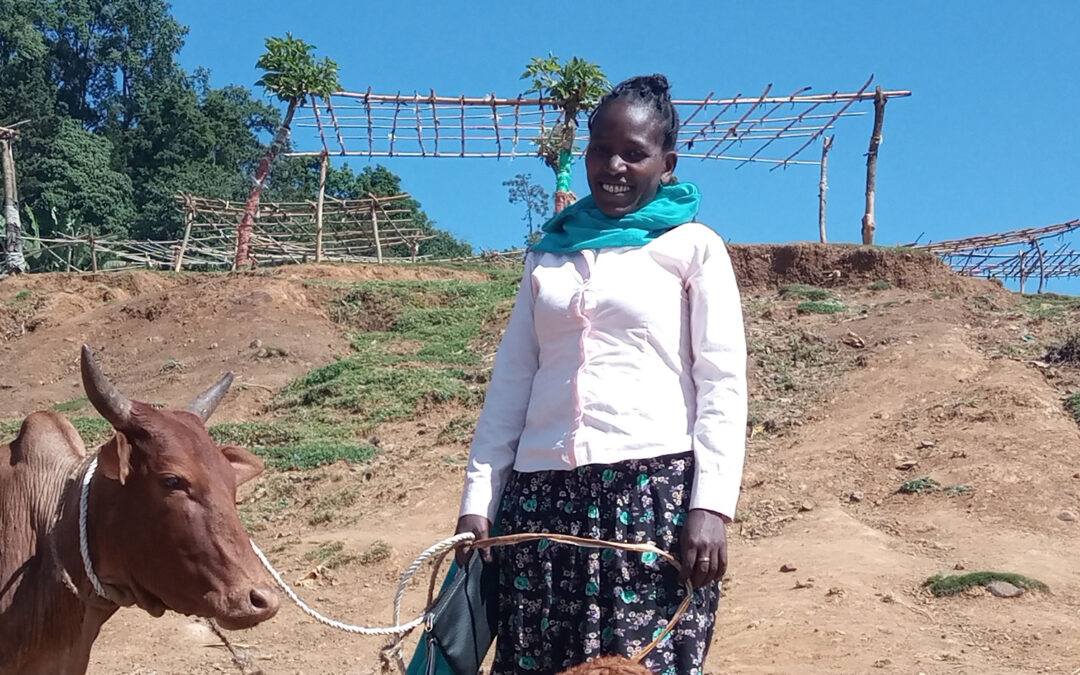 Terefech got married when she was 18 years old.  A year later she became pregnant. She had labor pain that lasted 3 days, which ended in a stillborn baby. Because of the prolonged labor, Terefech developed a fistula.

Terefech stopped drinking water in fear of urine leakage. Her neighbors isolated her, and even when the rare guest came to her home, Terefech would hide herself. Five years later, a local health worker informed her about the fistula treatment available at the Hamlin hospital, and she was able to be cured.